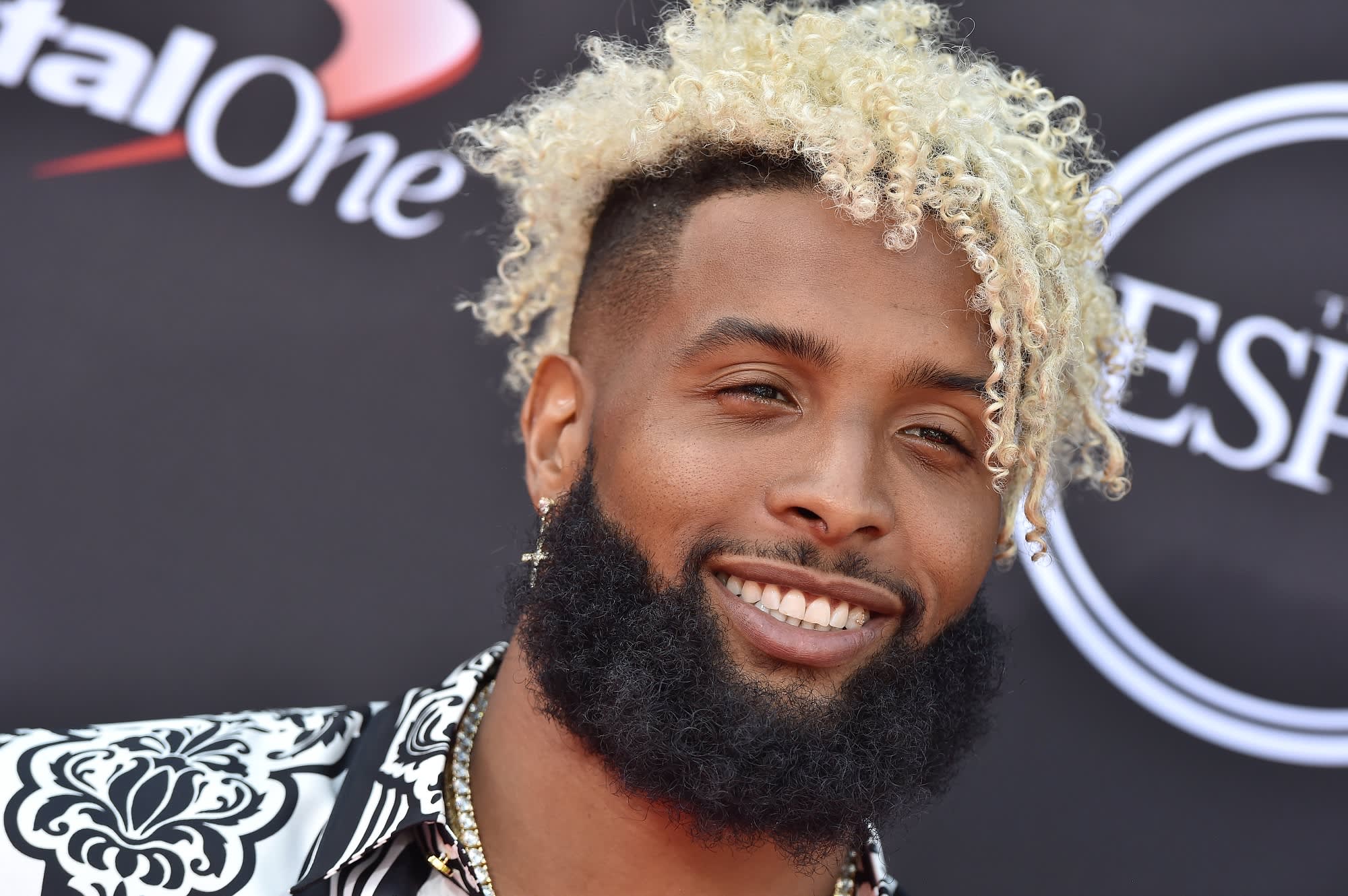 New York Giants star Odell Beckham Jr. signed a record $ 95 million contract in August, making him the highest-paid wide receiver in NFL history, as reported by CNBC. He is known to train for up to three hours a day, but he Is yoga to work on dexterity and END_OF_DOCUMENT_TOKEN_TO_BE_REPLACED