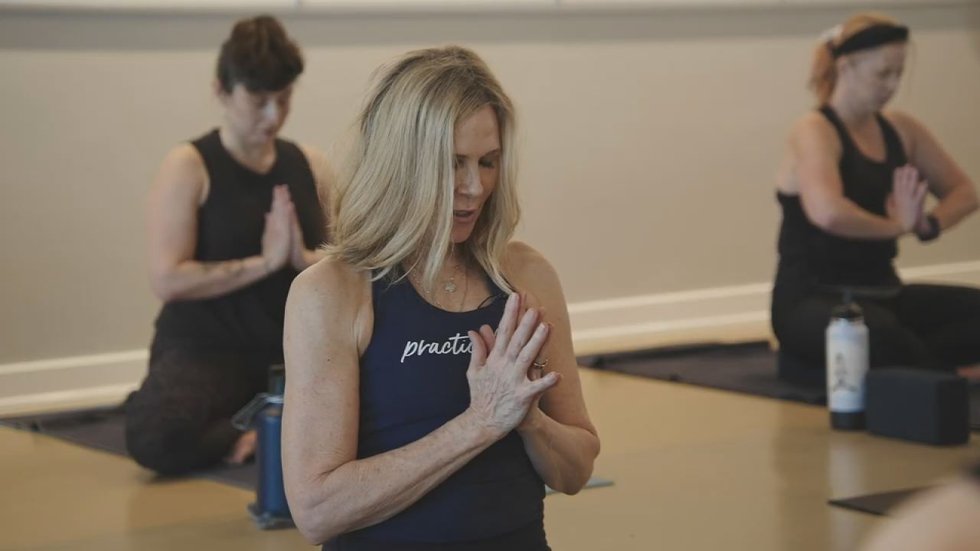 Maureen Mondanaro is the owner and yoga instructor at HotHouse Yoga in Iowa City and Coralville. Mondanaro took part in the â€œYoga Warriorâ€ competition, where participants share their stories and love of yoga online and mobilize their community for votes. The winner will be featured in Yoga Journal, but Mondanaro says recognition is not the reason she is doing this. Instead, she says the $ 10,000 cash prize will go directly to her daughter who was recently diagnosed with cancer.

â€œIt’s huge. She’s been through a lot. She’s had four surgeries in the space of three weeks. Anything I can do for her is going to help her tremendously and just be there to support her through it. Also, “Mondanaro said.” At 25 it’s really a big deal to go through this, but people go through it all the time and we’re definitely not unique to cancer or anything. “

She says the community support she has already garnered has been amazing and asks people to keep voting every day on Facebook. The vote to push her to the semi-finals goes until April 15.

â€œThe outpouring of love and support has already been amazing. Itâ€™s been exciting and itâ€™s also generated a lot of energy around our studio. Weâ€™ve been through a lot last year, but itâ€™s really good. to have something that we are all community focused on, â€Mondanaro said.

People can vote for her on her profile on the Warrior yoga website.

The competition also benefits the Veterans Yoga Project, which gives free yoga classes to veterans as a form of therapy.

2021-04-11
Previous Post: Shilpa Shetty echoes the benefits of yoga in “strengthening” article
Next Post: Yoga instructor and founder of wellness promotes inclusiveness, proving that yoga can be for everyone