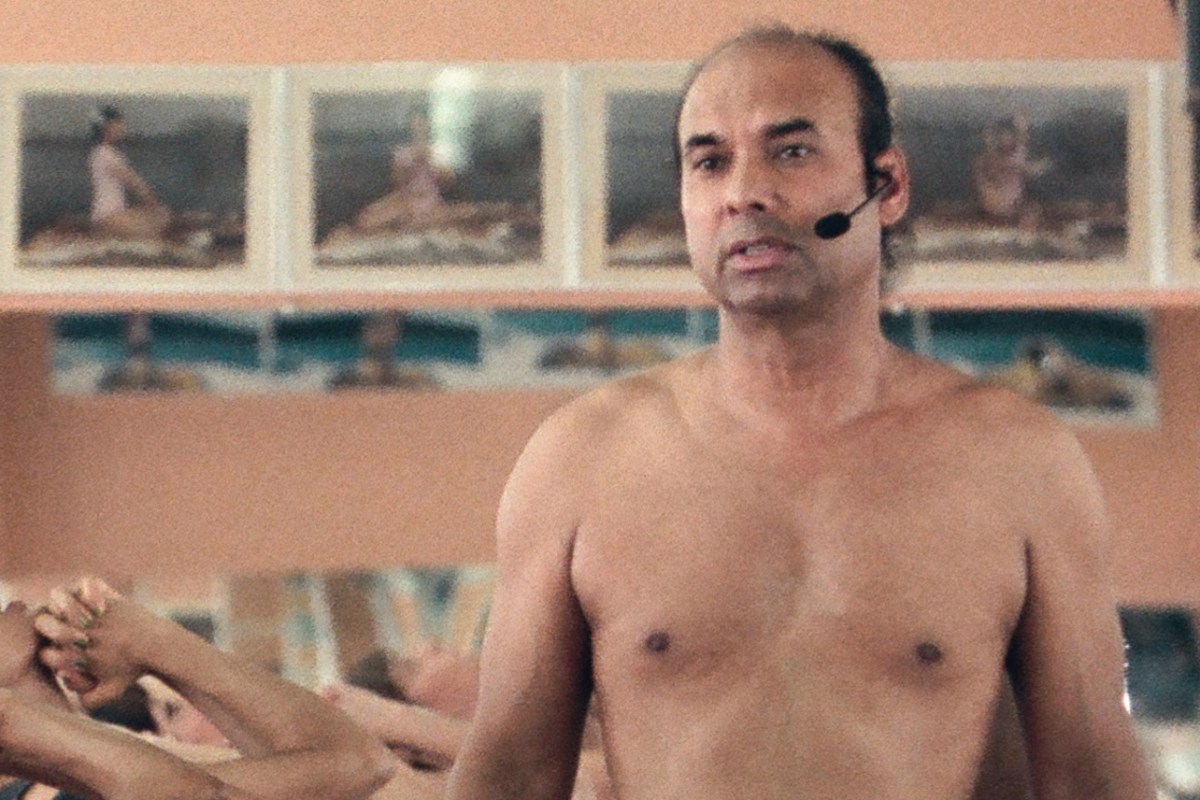 The real story of Bikram Choudhury, the yoga instructor behind the new Netflix documentary

Perhaps you have heard of Bikram Yoga. Celebrities from George Clooney to Lady Gaga have endorsed this cult approach to yoga exercise, which involves punishing 90-minute sessions of 26 poses and two breathing exercises in a sweltering hot room of at least 105 degrees. The face behind the yoga school empire that followed is a man named Bikram Choudhury, a celebrity for many years until he rose to fame for a different, darker reason: he faced multiple accusations of sexual assault from former students and eventually fled the country in 2016.

Bikram: Yogi, Guru, Predator is a new streaming Netflix documentary that chronicles the rise and fall of Choudhury. Directed by Eva Orner (Out of Iraq, Chasing Asylum), the film tells a disturbing #MeToo story that took place a year before the movement exploded online.

Is Bikram: Yogi, Guru, Predator based on a true story?

Yes. Through interviews with former Bikram Yoga employees who have accused the guru of sexual misconduct and assault, including Sarah Baughn, Larissa Anderson, and Minakshi Jafa-Bodden.Bikram: Yogi, Guru, Predator tells the true story of Bikram Choudhury.

Who is Bikram Choudhury?

Bikram Choudhury was born in Kolkata, India, and came to the United States in the 70s. He opened yoga studios in California and Hawi’i. He claims to have developed the signature 26-pose yoga series himself, although this claim has been disputed. Nevertheless, “Bikram Yoga” has become a sensation in America. In 2006, there were over 1500 Bikram Yoga studios worldwide. An official “Bikram Yoga” course must be taught by certified Bikram teachers, who have completed nine weeks of training approved by Choudhury. Becoming a Bikram teacher was like joining a cult – and the cult grew and grew and grew. Choudhury was their leader and a revered yoga guru.

What was Bikram Choudhury accused of?

In 2014, Choudhury was sued by five women accusing him of sexual assault and harassment. Two of those lawsuits accused Choudhury of rape. An anonymous accuser was a then 18-year-old Canadian student who sued Choudhury for sexual assault, gender discrimination, sexual harassment and sexual assault. Another anonymous student accused him of raping her twice and forcing her legs into yoga positions.

In the film, Baughn, Anderson, and Jafa-Bodden all portray instances of sexual misconduct with Choudhury. Baughn, a former yoga teacher, describes an incident in which, after proposing to her, Choudhury pressed against her while ostensibly helping her in class, then later describes being assaulted by him in his hotel room. Anderson, a yoga teacher, describes being raped by him in her hotel room.

Jafa-Bodden, his former chief legal officer, describes a lawsuit brought by a former Bikram intern named Pandhora Williams, who accused Choudhury of racial discrimination. Williams said she pushed back against Choudhury’s homophobic rant that gay people should be put on an island and ‘left to die of AIDS’. Choudhury reportedly told his assistant, “‘Get that black female dog out of here. It’s cancer. Williams was expelled from the class and failed to repay her $10,900 fee. She is suing for racial discrimination.

It also emerged that Choudhury had lied about his past as a “yoga champion” – a lie which was gleefully repeated by the many talk show hosts and media personalities who interviewed him. The latest accusation advanced in Bikram: Yogi, Guru, Predator is that the “Bikram Yoga” technique – 26 poses and two breathing exercises – was never Bikram’s yoga technique in the first place. In a talking-head interview, Yogi Mukul Dutta accuses Choudhury of stealing and slightly modifying this method taught by his teacher, Bishnu Ghosh, in his “Yoga Cure” booklet.

In 2016, Choudhury fled the country after losing a $7.5 million civil lawsuit against Jafa-Bodden, who accused him of “serious, continuous, pervasive and offensive conduct” towards not only women, but also homosexuals and racial minorities. (Shortly after the lawsuit was filed, Jafa-Bodden was fired.) To date, Choudhury has never paid damages and he has never been criminally charged. The women who accused him of sexual misconduct finally decided to settle down.

Some Bikram Yoga studios chose to change their names to disassociate themselves from the now-disgraced guru, but others did not. There’s no happy ending here: The documentary’s final claim is that Choudhury opened a new Bikram Yoga teacher training in Mexico in 2018 and studios are still sending young girls to him for training.