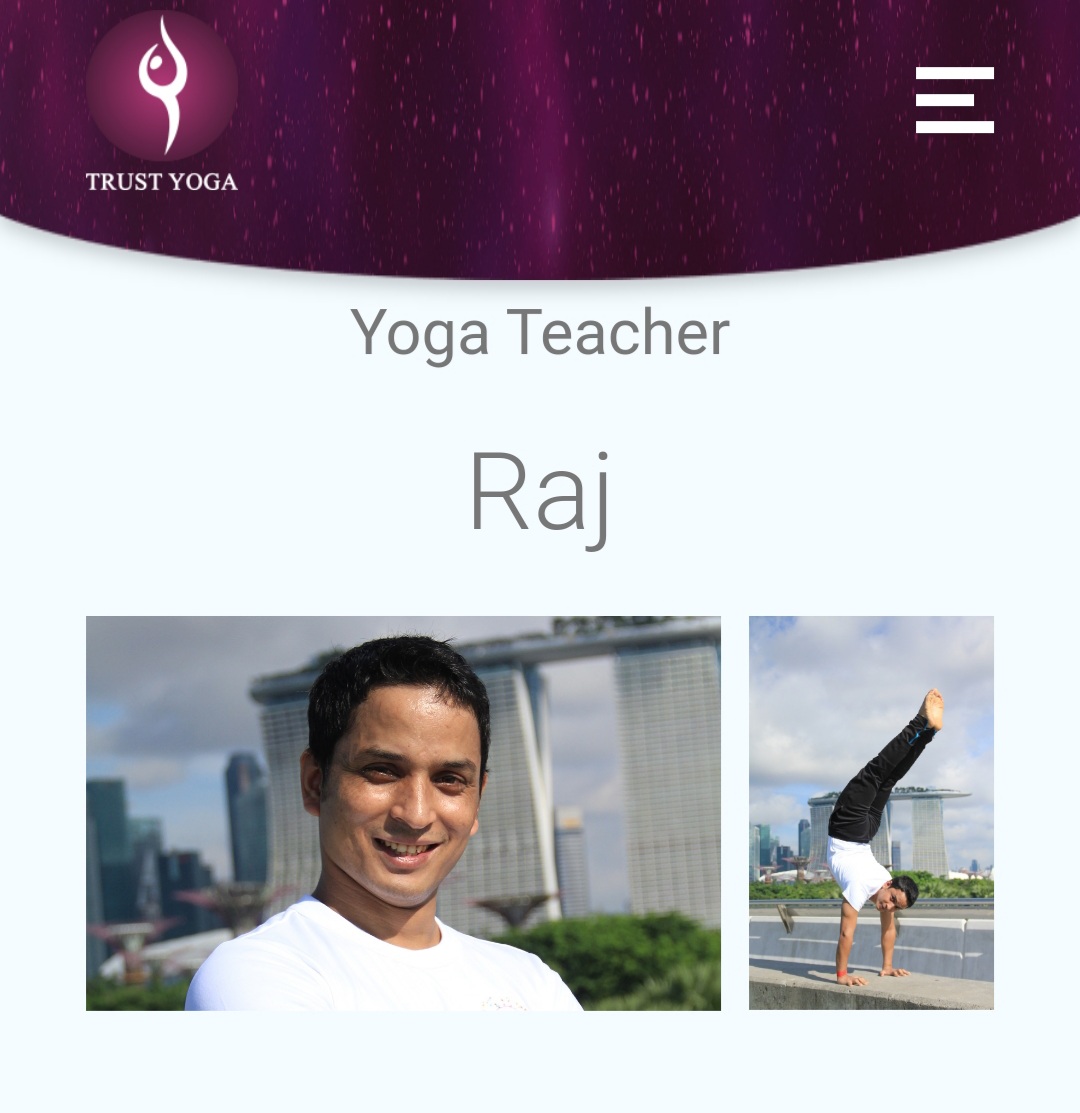 SINGAPORE – A 32-year-old former Trust Yoga instructor was accused on Tuesday (November 30) of assaulting five female students over the course of a year.

Rajpal Singh, from India, has been accused of sexually assaulting women, aged 24-29, during classes he taught in 2019 and 2020 at Trust’s premises in Telok Ayer. The identities of the women cannot be disclosed with a court-imposed gag order.

According to his teacher profile on the Trust Yoga website, Singh was known as Raj Chauhan. The profile, which said he was from the Indian city of Rishikesh, was removed after he was suspended from his teaching duties over allegations of assault.

Singh appeared in court via video link. When asked by the judge about his response to the charges, Singh said he would not plead guilty and seek a trial. He added that he needed time to hire a lawyer as he was currently unemployed.

In response to questions, Trust Yoga said Singh left the company in September 2020.

While most said they were uncomfortable with the keys, the students dismissed it because they trusted the instructor.

It was only after one of the alleged victims shared her grievances on Instagram that the other women began to believe that Singh’s actions could have been deliberate.

In a series of Instagram stories, the victim detailed two alleged acts of sexual harassment that she said occurred during a class on July 11 last year. She said he slammed her left buttock while she was in a forward crease, then assaulted her again while she was in an inversion pose.

Trust posted a statement on its Facebook page on August 3 of last year, saying Singh had been put on leave. The studio later said it had added more CCTV cameras to its premises and refined its standard operating procedures for reporting and resolving complaints.

His case will then be heard by the court on December 14.

Molest is liable to a prison term of up to two years, or a fine, or caning, or any combination of such penalties.