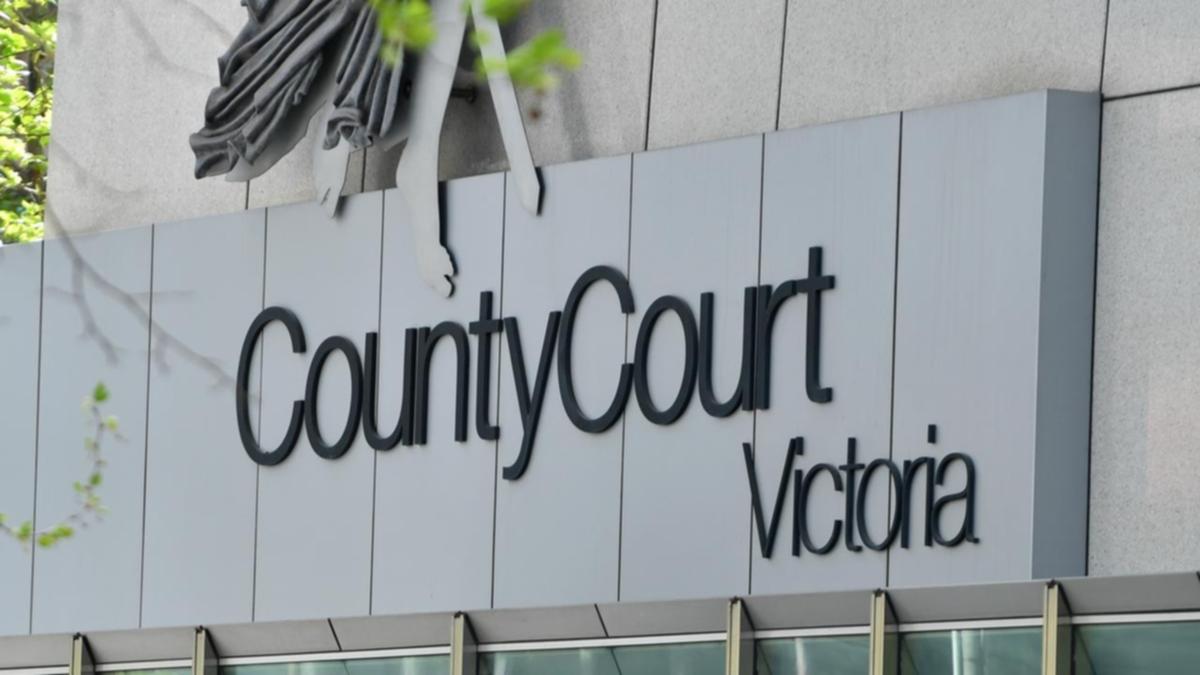 Yoga instructor abused a daughter next to her mother

A Victorian yoga instructor who sexually assaulted a 15-year-old girl while her mother was on another mat about a meter away has been jailed.

Chandra Bhoga, 47, hosted the girl and her mother, who cannot be named, at her home in Tarneit, Melbourne’s west, for a yoga class in July 2018.

After the daughter complained of trouble breathing and congestion, Bhoga gave the mother a series of poses to complete as he got closer to his daughter.

The father-of-two then sexually assaulted the 15-year-old girl twice by touching her under her bra and underwear.

He also grabbed her wrist and tried to get her to touch his penis. When she resisted, Bhoga asked her, “Don’t you feel comfortable?”

“You feel a little tense,” he told her as class ended.

“We will continue this another time.”

Bhoga, who pleaded guilty to two counts of sexually assaulting a child under 16, faced Victoria County Court on Friday, where he was sentenced to four years in prison.

He must serve at least one year and seven months before being eligible for parole.

Judge Frank Gucciardo said the 47-year-old showed ‘open-faced manipulation’ by abusing the girl during a yoga class at his home after gaining her mother’s trust.

“The violation of a child’s bodily integrity by an adult is not only shameful and abhorrent to the community, but also leaves long-lasting damage and trauma, which destroys lives for years to come,” said Judge Gucciardo to Bhoga.

“This offense is particularly serious, committed in the presence of the child’s mother.

“Your moral culpability is high (and) your conduct is reprehensible, motivated by sexual gratification.”

The girl’s mother previously said her daughter had been suffering from a “plague of anxiety” since the abuse, as well as a loss of “sleep and serenity”.

Bhoga has already served a month in detention.